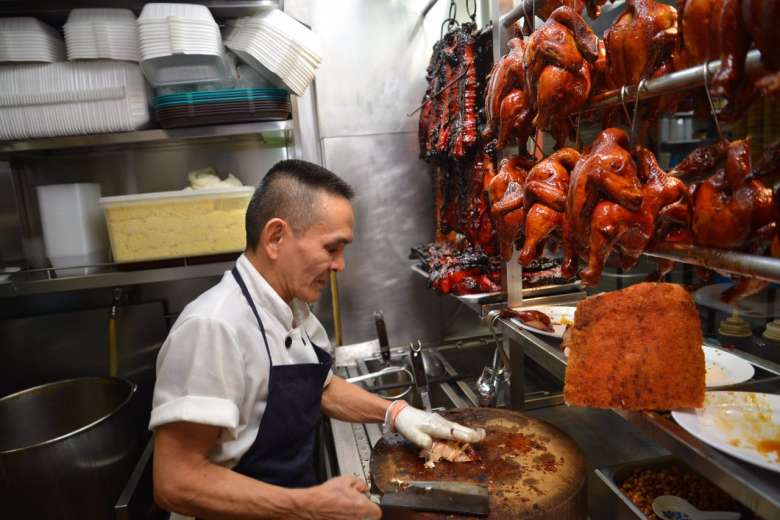 The very notion of a Michelin Star evokes thoughts of high end gastronomy at a white linen eatery in a city like Paris or New York. Places like Thomas Keller’s Per Se and Heston Blumenthal’s The Fat Duck immediately spring to mind. But things are quickly changing.

A street stall by the name of Hong Kong Soya Sauce Chicken Rice & Noodle located in a market in Singapore was earlier this month awarded its first Michelin Star, and in doing so laying claim to what must be the cheapest Michelin Starred eatery in the world.

The short film above gives us an inside look at the man behind the food. Chan Hon Meng has spent 35 years refining his craft, and now works 100 hours a week selling around 150 chickens per day. It’s a fascinating insight into the work ethic of a man who had barely heard of the Michelin Guide until he received his first award.

Word on the street is that since receiving the award the line to get a $2.50 meal at Hong Kong Soya Sauce Chicken Rice & Noodle is about three hours, so it might be worth waiting a while until the buzz dies down. 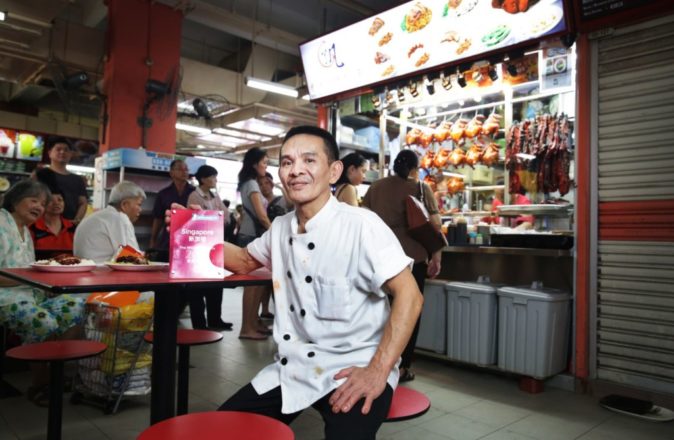 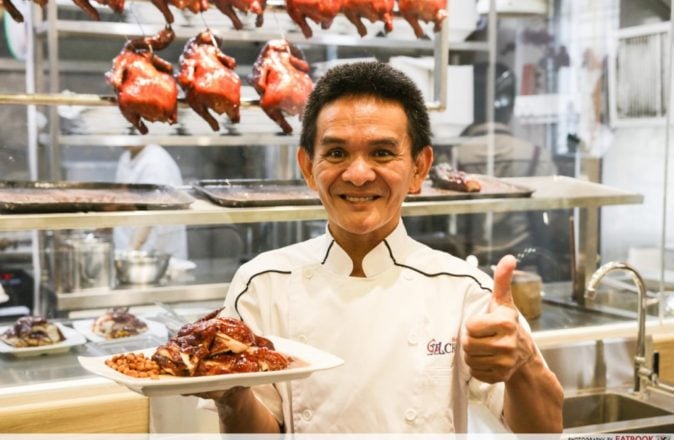 These Are The Cheapest Michelin Starred Restaurants Across The Globe 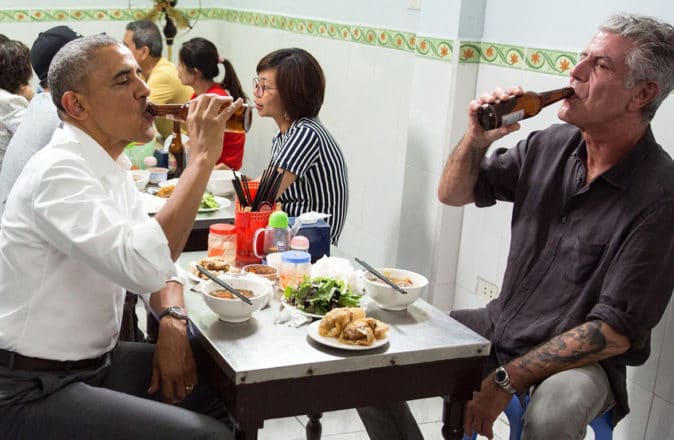