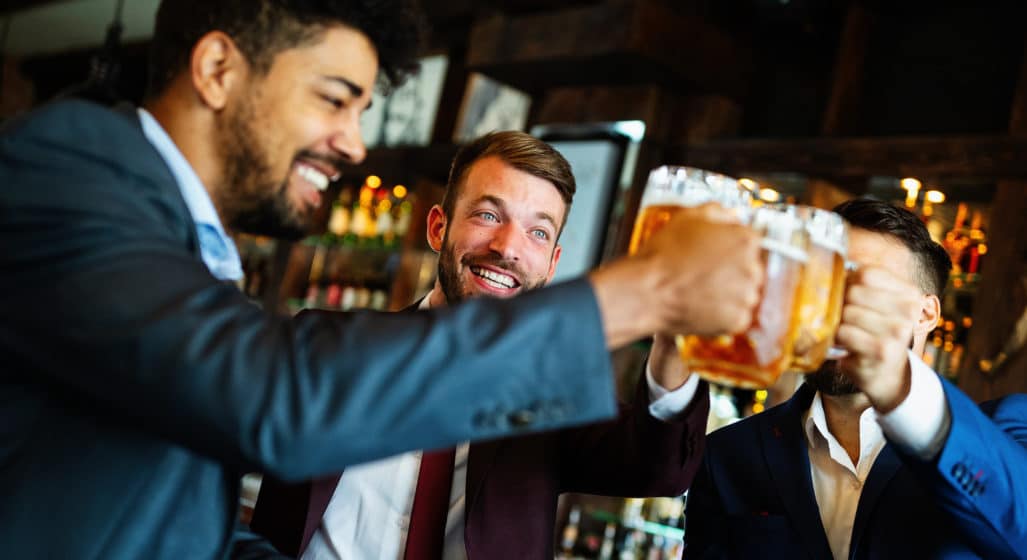 This is far from a catch cry to give up booze for good. That would be very un-Australian. It is the makeup of our national identity; we drink to commemorate, commiserate and everything in between. But the new-found arrogance, spare cash and surprise rigs of our mates taking on Dry July have opened our eyes to the power of alcohol withdrawal and the benefits of an alcohol detox (not forever, just every now and again).

It’s no secret to any fast-paced modern man than social drinking on the regular takes its toll. It might be so ingrained in your standard operating procedure that you’ve forgotten it’s indeed possible to wake up;

Fellas, there is another way. You can reclaim a better-than-normal base level of health after a cold turkey detox (and alcohol-free beers if you must.) Considering 10 standard drinks is unsafe, I’m going to use that as the status-quo for the alcohol withdrawal calculations below.

Booze free: for a day

The first alcohol withdrawal symptoms are all physical. Depending on the frequency and amount you were drinking this can feel like a bad hangover, at best, and at its worst, more prolonged and sinister. Hang in there, keep moving, keep sweating it out and keep hydrated. Try as best as you can to reward your efforts in ways that aren’t just about consuming more food, or sugar.

Booze free: for a week

Upsides: The quality of your sleep dramatically increases, including 5-6 extra REM (rapid eye movement) deep sleep cycles a night. Precisely the sleep your body needs to recover and wake up fresh. You will feel more spritely and have a higher level of alertness during the day.

You’ll start to learn to deal with stress better, and in more creative ways than simply reaching for a drink. You’ve created a significant sugar deficit from your diet, the equivalent of a chocolate bar a day. If you started this alcohol detox in the doghouse, you’ve now saved up enough cash ($80 – $100 at the minimum) to smooth it over with a big bouquet or a nice dinner for your other half. Coupled with your extra energy, it could be a good way to spend your first week of savings.

Physical symptoms of alcohol withdrawal, largely due to sugar, can linger for 10 days. Keep panadol handy and soldier on.

Upside: Your system is entirely sans alcohol by now, and you may notice you’re waking up easier in the mornings and pounding the pavement or lifting weights with minimal effort. Alcohol slows your metabolism down, as the body has to break it down before it can even begin with fat and sugar.

Your stomach produces a lot of acids to do it, too, so you’re free from that burn after meals or coffee.

If you haven’t spent your mounting savings yet, you’re looking at a neat $160 – $200 to put towards some of the best prime rib cuts in Australia.

Upsides: Your blood pressure has stabilised, your vision has improved, and your kidneys are sincerely thanking you.

Your overall performance has increased, especially in the bedroom. Alcohol depresses the parts of the brain that control sexual performance. While booze seemingly increases your desire in the short term, it leads to your performance decreasing overall. Frightening stat. But don’t worry, as by now you’re all good.

If you haven’t spent your mounting savings yet, you have $240-300 to put towards a Barry’s membership or the new Steph Curry Under Armour golf shoes.

Upside: By now you have a higher cell turnover and better-looking skin. Don’t laugh; you probably need all the help you can get to age like George Clooney. By now, your liver function has recovered (which leads to a better hormone balance), you’re digesting food better and even retaining more nutrients from it too.

You’ve also started to purge dodgy cells in your system which have the ability to build up over time to develop into heart disease, cancers and alcohol-related illness.

Even more importantly, you’ve saved a minimum of $320 – 400 during the month. Celebrate with a night at The Old Clare hotel or a get a few turns in at Melbourne’s URBNSURF. 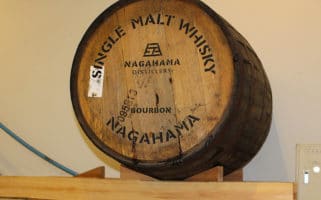 Nagahama Distillery Will Age An Entire Barrel Of… 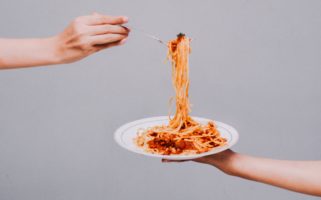 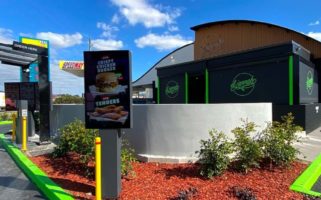 How to deal with the pressure

Despite feeling and behaving better in every single way, you will eventually have to face your mates and their taunting onslaught. Drinking is considered a social contract that we all buy into to let our inhibitions down.

There is the misconception you are ‘not fun’ if you don’t drink, which leads to a lot of you weaklings caving on those trying to go against the grain.

Without any conscious awareness, most people just want you on board with their drinking, so they feel less shit or guilt about their shortcomings. If alcohol is allowing them entry into topics they’re struggling with, you’re actually doing them a solid by being in control and able, instead of so overrun with drinks you miss the window to hear them out.

By not drinking, you’ll end up being better company because you’ll be forced to sharpen your social skills to get involved. Just keep asking questions, you’ll get there eventually.

If you’re in an environment where you can’t be bothered explaining yourself; you can always use a cop-out like driving or getting up early. You don’t need to be that douchebag that explains that Warren Buffet or Steve Jobs don’t drink, either.

Usually, after the first few drinks, people stop asking anyway. If you can retail your mental toughness through the first round, you’re generally set for the rest of the night.

How to keep the momentum going

If you’ve nailed your alcohol withdrawal month and want to keep enjoying the overall benefits of sobriety, plus a few cheeky drinks now and then, consider always having snacks and water going, the less salty, the better.

Commit to some no-go drinking nights throughout the week and double down with an early morning activity following them. Think a surf or run before work with a mate. There are plenty of alternatives to catching up with the boys that don’t lead to such debauchery. This one is actually genius.

If the thought of going a month without alcohol is so inconceivable, that’s the signal you might need it more than ever. Look to any upcoming big nights in your calendar and allocate D-Day right after one of them. Nothing quite like riding the wave of shame following a bender to kick you into your new normal.

The accountability and charitable aspects to “Dry July” and “febfast” certainly help motivate you, but if you’re going for it solo, Less app sets you up for more mindful drinking by tracking your drink-free streaks, while StickK and Spar make each of your mates pay up if you and your buddies stray from the mark.

Remember, if you’re single and dating, it’s safer to stick to one drink, to save you from ordering the wrong drink. You have been warned.

RELATED: A Girl’s Group Chat Tells Us What Drinks Not To Order On A First Date