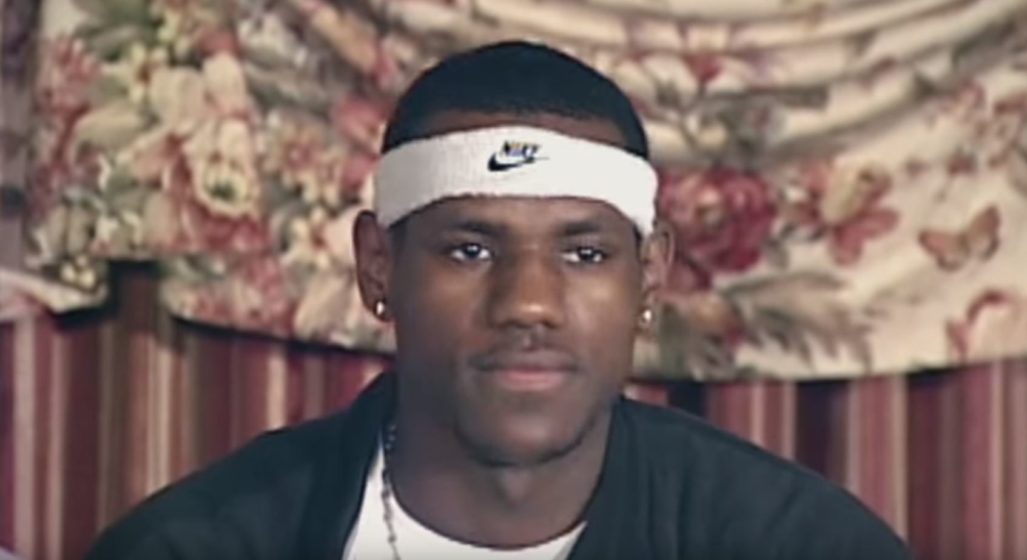 For their “Just Do It” campaign, the sportswear powerhouse dug up an old interview from 2003 when the boy from Akron, Ohio had just been drafted as Cleveland’s top pick in the NBA Draft Lottery.

“I’m not going to guarantee no championship, I’ll tell you that,” the then 18-year-old told reporters.

Thirteen years later, James won his third NBA title to put an end to the Cavalier’s championship drought. The rest, as they say, is history. If you didn’t see this epic cut from Bleacher Report ahead of James’ Californian debut, watch the video below.