Michael Jordan is the greatest basketball player of all-time. Across 15 decorated seasons with the Chicago Bulls and Washington Wizards, Jordan won six NBA championships and revolutionised both the NBA and the way athletes have become marketing commodities. It’s not surprise, then, that Michael Jordan’s net worth would be a hefty one.

Jordan won almost every award possible during his dazzling basketball career and made somewhere close to $126 million. Since retiring the five-time NBA MVP has amassed a fortune in excess of $US1.9 ($AU2.7) billion thanks to shrewd investments and his ongoing contract with Nike.

So what does someone with so much spare change spend his cash on? Private jets, million dollar mansions and private golf courses are just some of Jordan’s expenses, with a detailed look at everything Michael Jordan’s net worth is spent on.

@jumpman23 fishing off the coast of southern Florida onboard his 80ft @vikingyachtcompany “Catch 23” fishing boat. Note the elephant print livery, a staple on many of his signature sneakers. 🐐 (📸 @wolfryan9) #bosshunting

RELATED: Leonardo DiCaprio’s 2019 net worth and how he spends it 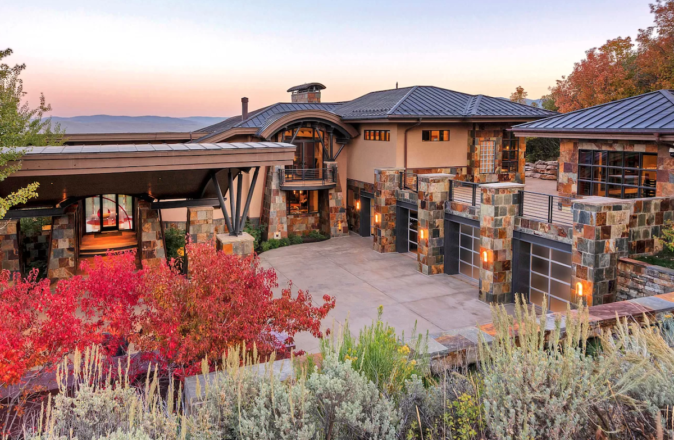